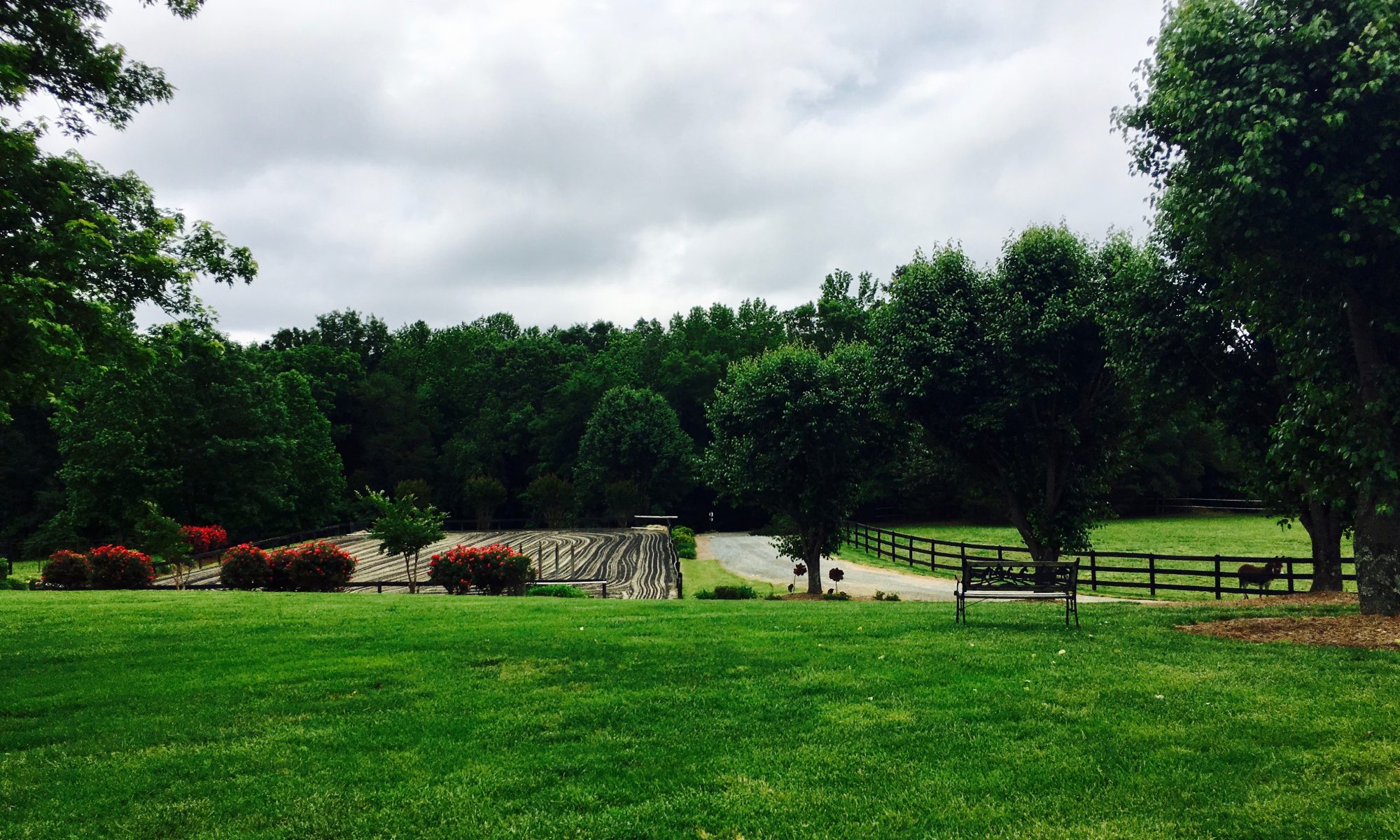 Three years ago, we started volunteering at Kids Rein.  In short it’s a therapeutic riding program focusing on kids with physical, emotional, and learning special needs.  Kids Rein also offers therapeutic riding for injured Police Officers, Firefighters, and members of the Armed Forces. Pretty cool stuff!  Anyhow, the Kids Rein Board sized us up pretty quickly and determined we were perfect for mucking stalls. We were promoted a few weeks later and landed the best position in a therapeutic riding program, side-walking!  The main responsibility of this role is walking along the side of the horse insuring the safety of the client. You also get to talk and interact with the client.

About a year into the program we met a 4-5 year old non-verbal autistic kid who had a few physical disabilities.  We put him on Callie, a beautiful Quarter Horse, and over the weeks built his core strength.  His parents recognized the benefits and continued with the program.  On about week six or seven, Adam put a green ring on his horse’s ear and asked our now favorite client, “what color is that ring on Callie’s ear?” He responded slowly, “Green.” It was the first word in his life he spoke aloud.  We called Teressa Tucker (the founder of Kids Rein) and the parents over and asked our client the color of the ring again, and again, “green.” We flashed cards of candy, cookies, and cakes and our client was responding correctly. He was talking.  At that point we knew we had to do more.

Shortly after our client’s first words, we received word that Callie, the Quarter Horse, had to be put down.  Ultimately poor conditions at the facility where the program was hosted caused her untimely passing.   This loss led to the horses being relocated and the Kids Rein program being scaled down until a new home could be found.  In a field of dreams moment we decided to search for a farm that would allow Kids Rein to restart and potentially have room to grow.  After 9 months of searching (and Adam promising James a new kitchen), we finally found our farm and future home of Kids Rein!  Our hope is to get settled and restart the program in the Fall of 2017.   In the coming months we will be hosting volunteer events — which will include learning about horses, learning about physical, emotional, and learning disabilities, and barn chores!   To learn a little about Kids Rein, to sign up to volunteer, or to donate please go to www.kidsrein.org.

In closing, we would like to thank Teressa Tucker and Phyllis Smeaton, reining chairs of the Kids Rein board.  They have spent countless hours teaching a guy from NYC and one from South Florida about horses and kids. Thanks to Matt Boyd, who ruined more than one pair of loafers, helping us trek through various farms throughout the greater Charlotte area. Finally, thanks to our friends and family for their continued support – even for the crazy stuff!!

We hope to see you at the farm,
Adam and James